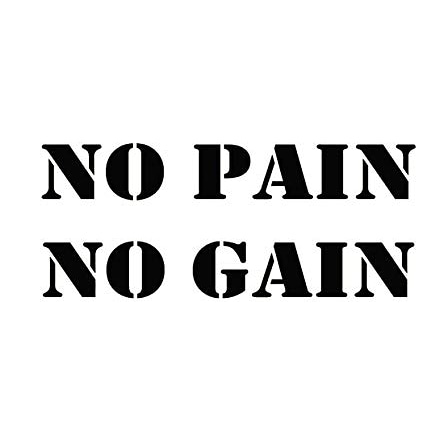 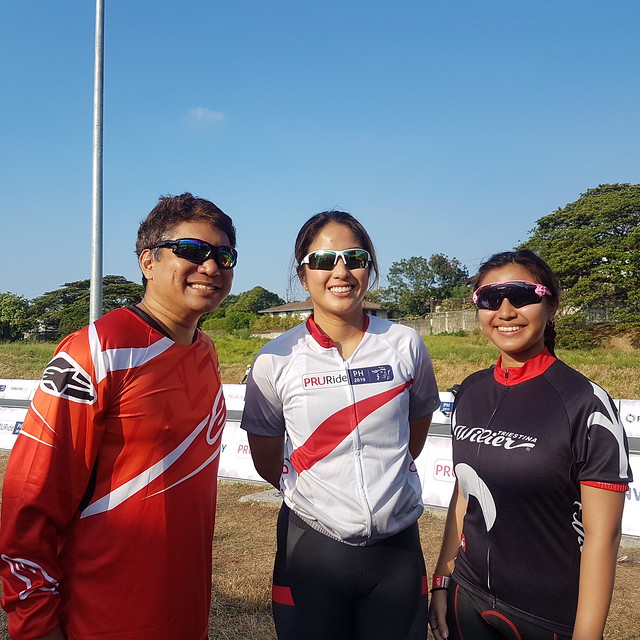 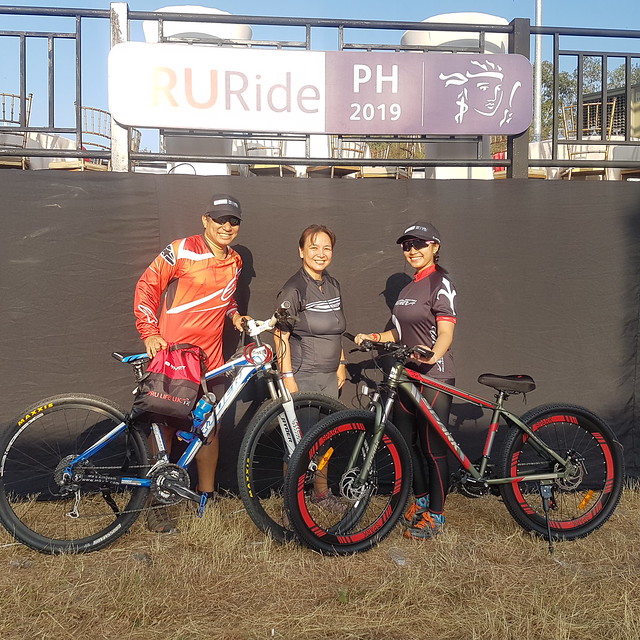 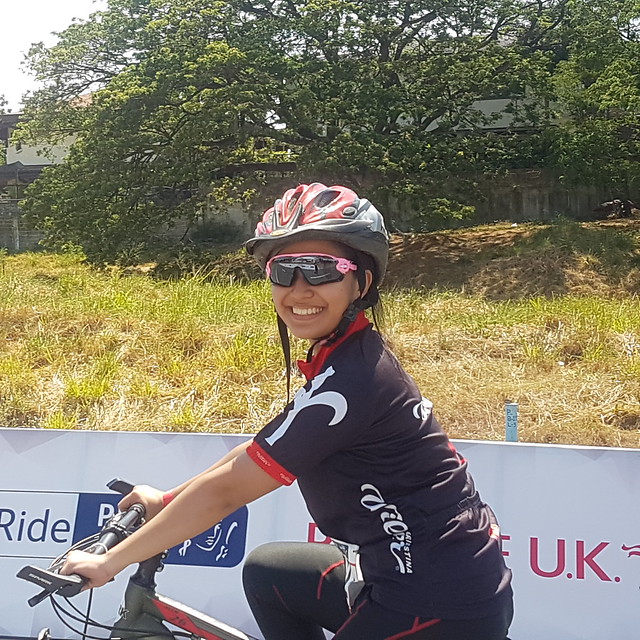 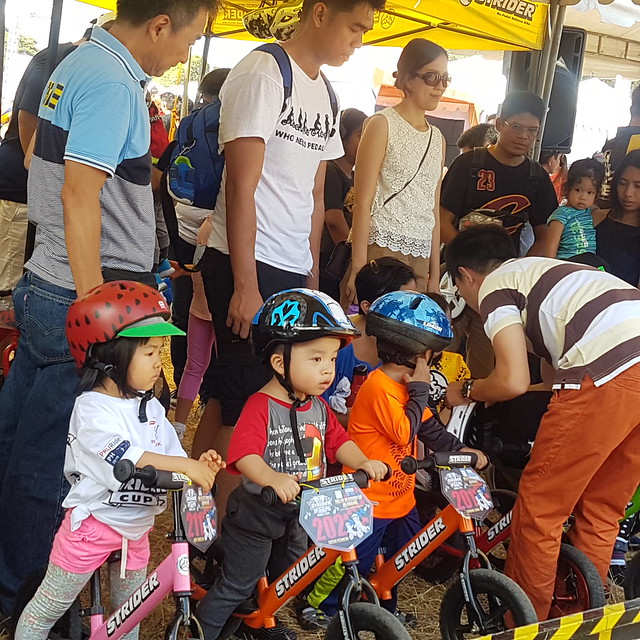 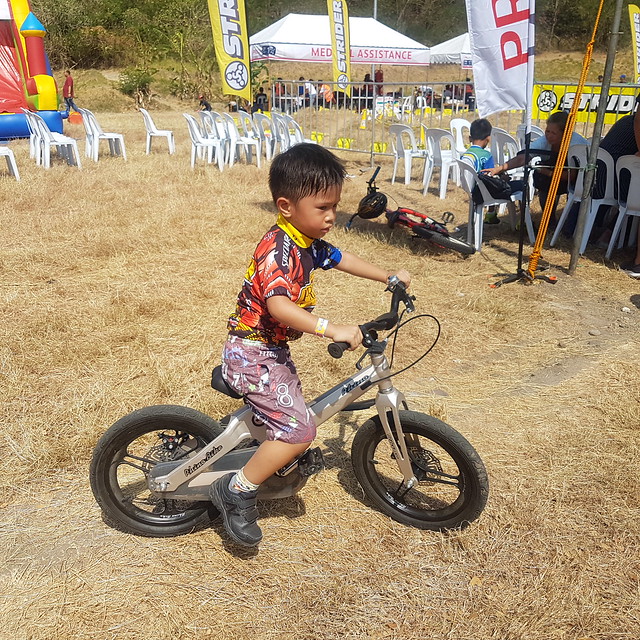 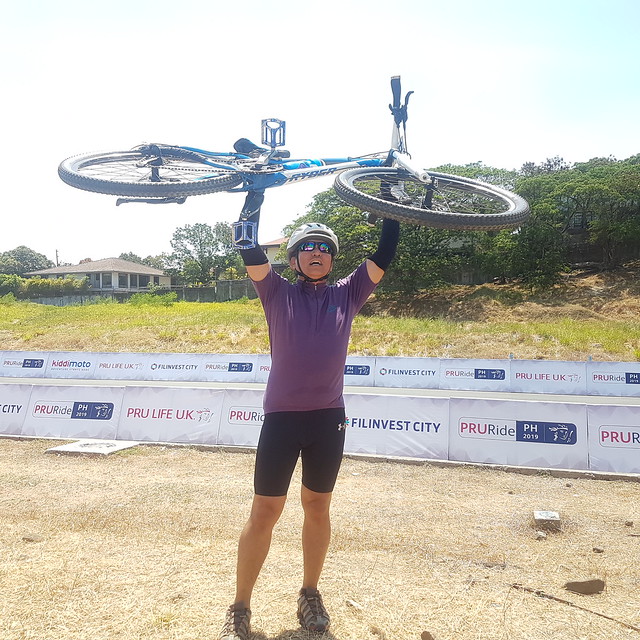 When you aspire to get something and assist more,

Give what is deserve because at the end, you feel

Be thankful and grateful for everything. It's bee