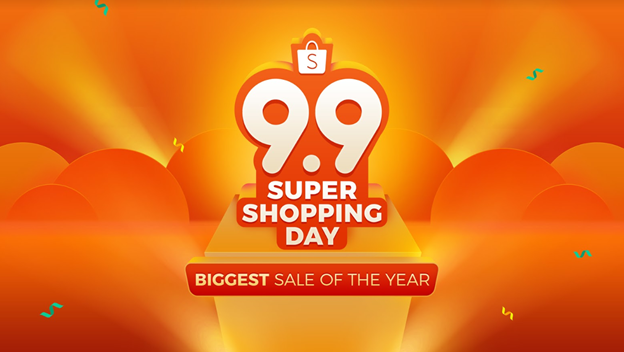 Knowing the practicality of E-Commerce as an I.T. person using a platform like Shopee would be convenient and practical way to shop.online.

Been using it for more than 2 years already and I’m satisfied.

Benefits that I always enjoyed:

I was fortunate to witness  attending the media launch dubbed “Shopee 9.9 Super Shopping Day”. It would be a non-stop deals over 11 consecutive super themed days starting August 30 – September 9, 2018.

Repeating last year’s successful 9.9 event, shoppers like me can expect up to 99% off from the largest collection of deals and massive giveaways worth over 15 Million.

There would be launching of “Shopee Dance to Win” with prizes including an Ace 50” TV and up to 100,000 in cash to be won. The dance is featured in television commercial brand ambassador, Anne Curtis. 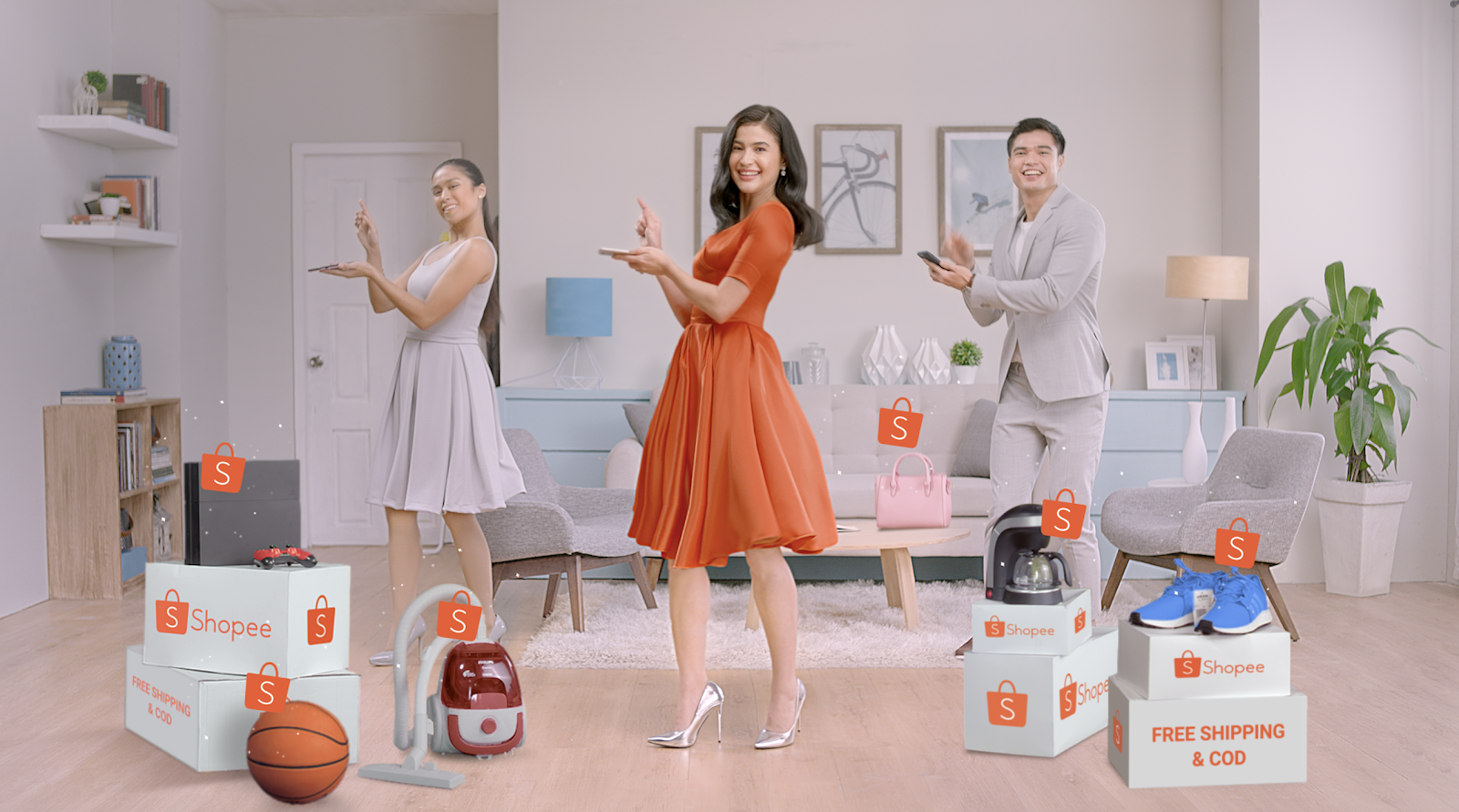 To qualify, users will need to post a video of themselves doing the dance on Facebook or Instagram with the hashtag #ShopeeDancePH. The competition will run from 31 August till September 9. Winners will be announced via their social media pages on 9 September.

Yup I’m excited and definitely, it would be a #SuperShoppingDay with #ShopeePh99.