An education systems has to be equipped with tools and assets to enhance the human potential to work and compliment technological changes.

Is there such thing a new era has arrived?

Maybe this is the simplest description to explain an Industrial Revolution – the emergence of an innovation that introduces a new way of living.

There have been four industrial revolutions that created an impact on economies, lifestyles and social landscapes. 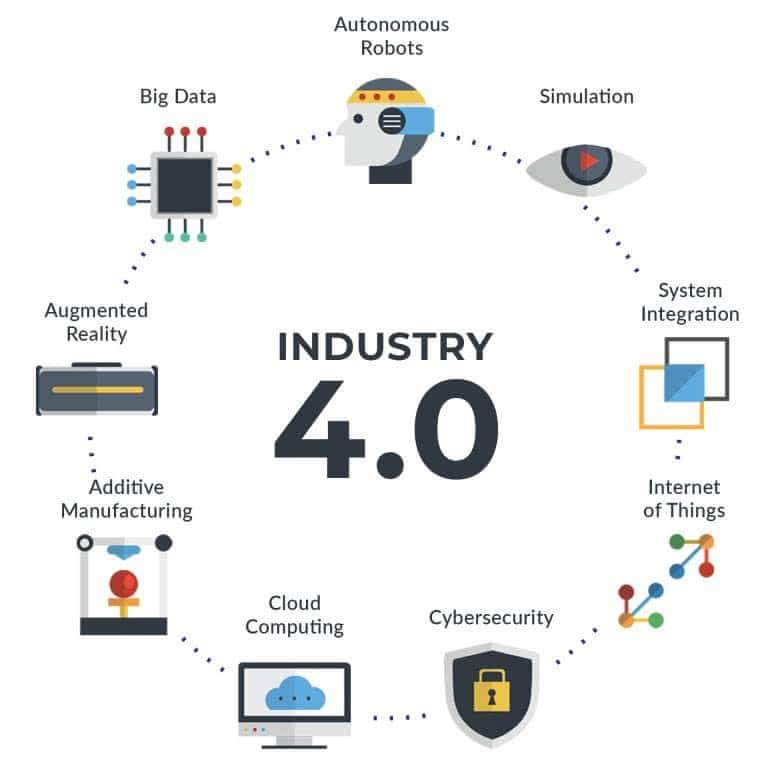 The First Industrial Revolution was marked by the discovery of steam and water which led to the construction of machines replacing manual labor by humans and animals.

The Second Industrial Revolution is where electricity and internal combustion emerged, a breakthrough that led to the development of convenient modes of transportation like cars and airplanes. It also made possible communication via radio and telephone and opened the gates for mass production in manufacturing.

Electronics, the internet, and information technology helped improved speed and productivity which marked the Third Industrial Revolution. It is referred to as the early onset of the digital revolution as we shift from analog and electronic to digital technologies. 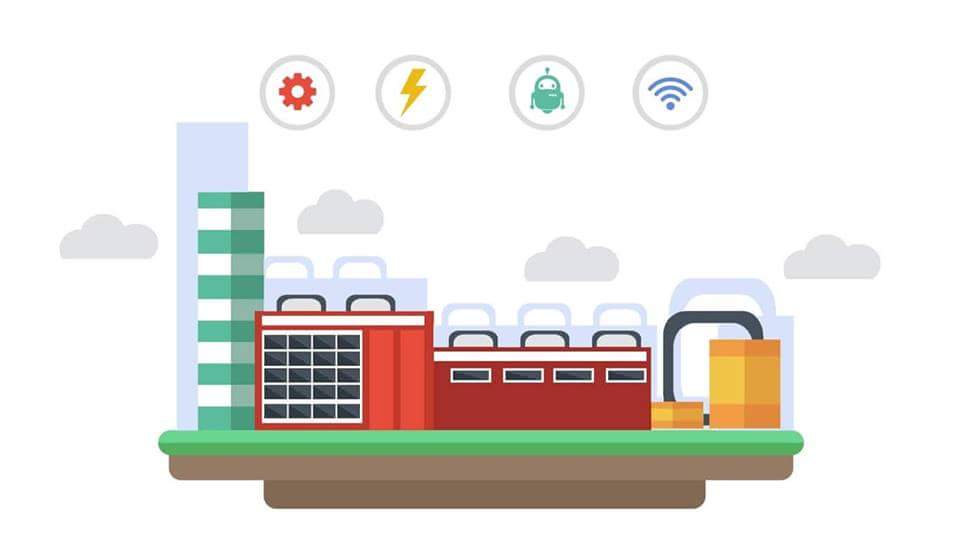 In that blurred the lines between physical, biological and industrial. Internet of Things (IoT), Artificial Intelligence, robotics, 3D printing are just some of the words passed around today as part of the daily convo.

While entering a fully automated world creates a myriad of opportunities packed with great excitement, it also poses a more significant challenge for us all to face.

Connectivity and collaboration have now defied space, beyond physical relationships. Communities may be formed virtually, and data gathered without answering paper-printed surveys. Some would question when are we crossing the line of privacy? When does connectivity through technology invade rather than benefit parties involved in virtual relations?

The never-ending debate as to whether machines would replace humans is a hot topic since the third industrial revolution and was further intensified with the discoveries of the fourth revolution. With intelligent systems and robots bringing accuracy, precision and high productivity rate in different businesses, the question is would humans be outdated soon?

Current landscapes demand more than hard work and perseverance to win a job. While positive attitude and basic ethics can get you hired, sustaining a career involves specific skill sets, one that may go beyond the usual comfort zones of tradition. While some jobs may be extinct, new career opportunities would also open for professionals to enter. The question is, are we ready?

Learning to embrace the change

It is without a doubt that education is the cornerstone that prepares communities to face the changes brought about by era shifts.

Instead of competing against the inevitable, education systems should be equipped with the tools and assets to enhance the human potential to work and compliment technological changes instead of fighting against it.

REX Book Store has acknowledged this fact. Being one of the pillars of education in the Philippines since the 1950s, the company has already conquered several eras of disruption.

REX is familiar with the drill of innovating to evolve and give better support in grooming learners so they can take advantage of the opportunities that the fourth industrial revolution offers.

Today, learning goes beyond the four corners of the classroom.

REX, through continuous enhancement of its symphony of learning solutions, made it its mission to empower families, communities and partner industries to provide a solid foundation for learners. Assessment tools are enhanced as the company seeks to prepare students to face the future.

Through working with its stakeholders to build the “classroom of the future”, REX aims to ensure that every Filipino learner is healthy, safe, supported, engaged, and challenged.

How about you, how do you envision the classroom of the future?

Know more about the fourth industrial revolution by visiting www.industrialrevolution.rexbookstore.ph