Celebrate Holiday Season with Mickey Mouse, Minnie Mouse, and Goofy, together with Ariel, Belle, Rapunzel, and sisters Anna and Elsa in the enchanting world of Disney on Ice presents Magical Ice Festival.

Disney on Ice would always be a crowd drawer to kids and kids at heart as favorite characters come to life making a colorful yet magical show this Holiday season.

Now on its 33rd show worldwide, Disney On Ice presents Magical Ice Festival will once again capture the hearts of the Filipino fans—both parents and their children—who will watch the show at the Big Dome.

We just did as my kiddos that even they are already grown-ups enjoyed this magical show. 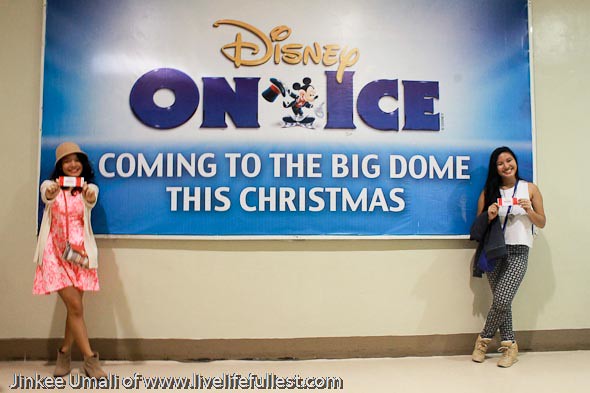 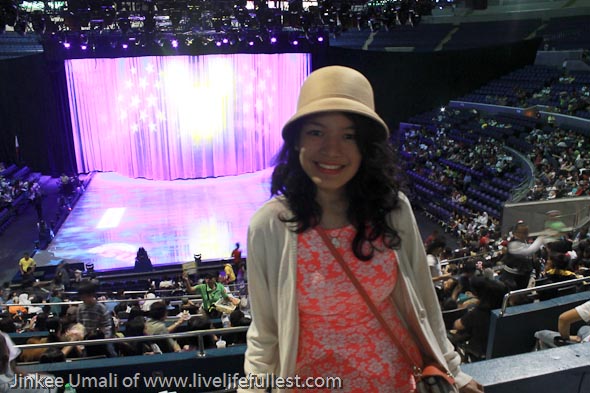 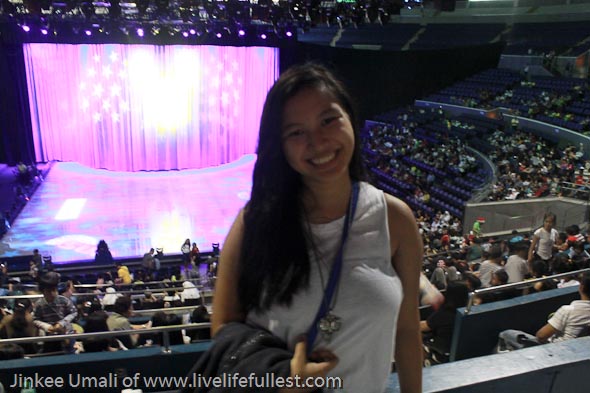 Before we headed to our Christmas vacation, we watched first the show last December 24  that wow viewers like us as it features Disney characters in the presence of :

– The Little Mermaid
– Tangled
– Beauty and the Beast
– Frozen 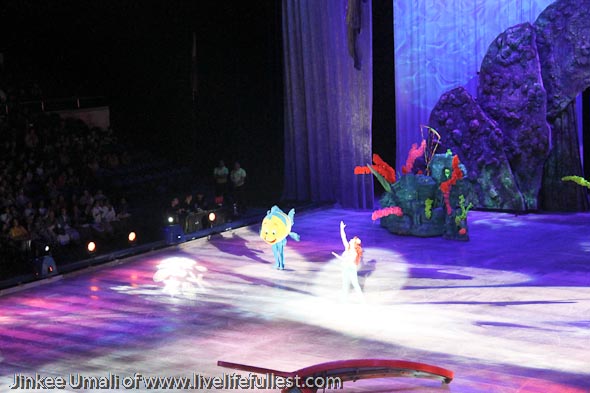 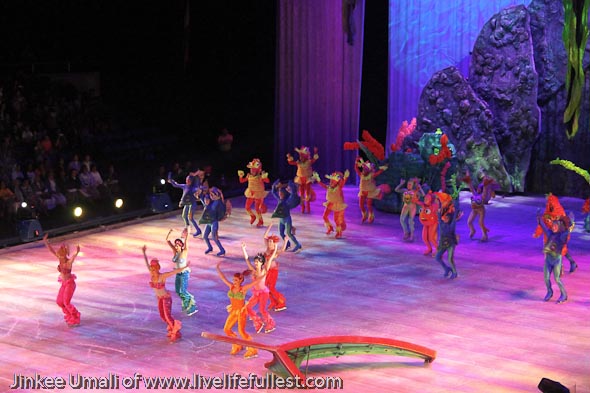 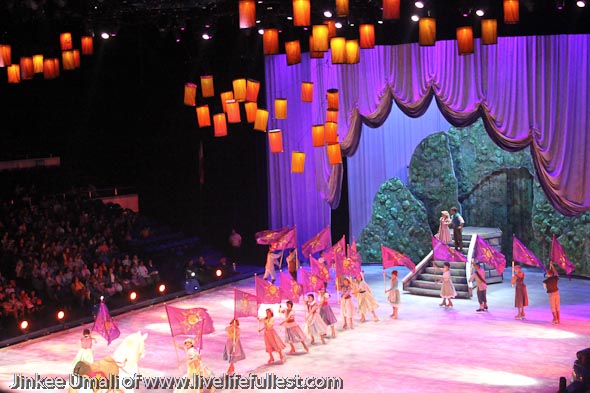 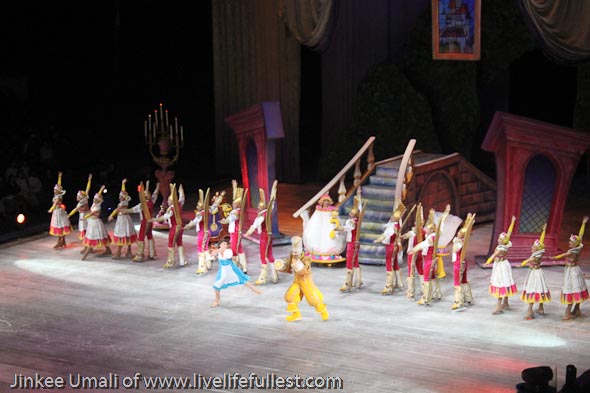 As remarks by producer Juliette Feld – “We are taking a fresh new spin on how we’re presenting the Disney stories. We are weaving together the four worlds of royal sisters Anna and Elsa, Ariel, Belle and Rapunzel as they each embark on their own epic journey”. 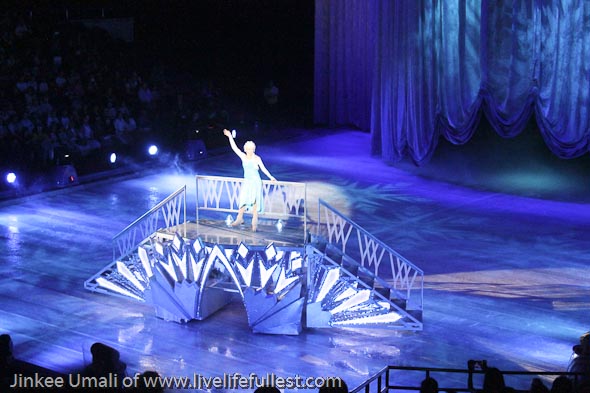 Disney on Ice presents Magical Ice Festival showcases a medley of splendid set elements, impressive light display and costume pieces, along with show-stopping performances by a cast of world-class skaters! 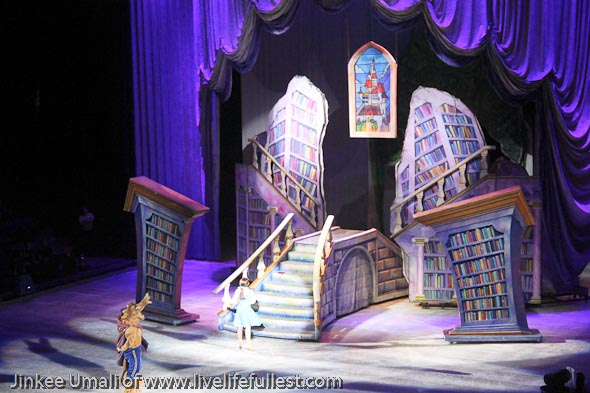 “Everyone will be in awe as they watch Ariel slowly pulled upwards and then rapidly twirl above the ice. This is the first time that we’ve captured her transformation like this in a production. That’s what makes Magical Ice Festival different, we selected scenes we’ve never done before and then took our time on the details to make them truly special,” says director Patty Vincent. 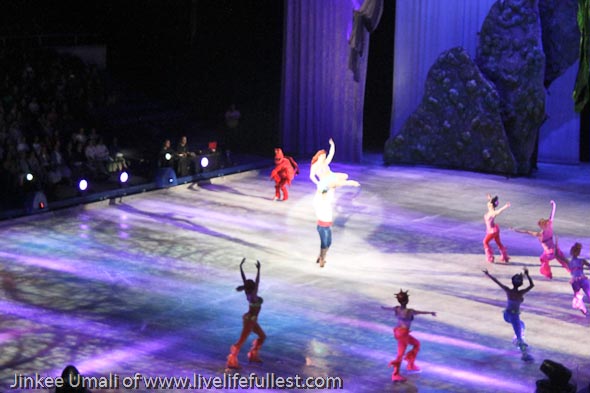 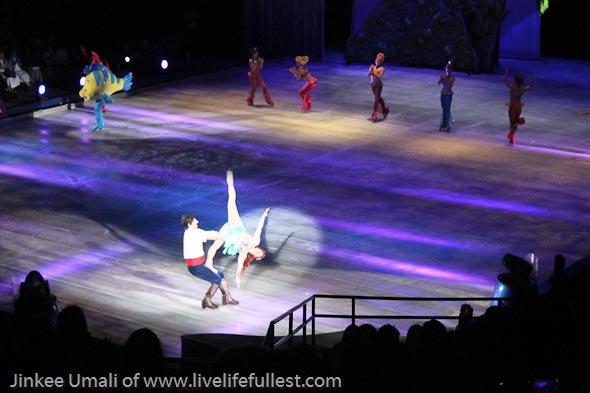 Sure to amaze and delight kids and young at heart, Disney On Ice will take you to an unforgettable magical journey as you get whisked away into the wintry world of Disney movie’s Frozen!

“In our more than 30 years of producing Disney On Ice shows, Feld Entertainment has been waiting for a film like Frozen,” says producer Nicole Feld.

“By pulling together moments from classic Disney stories to the newest feature film sensation Frozen and combining them with elements of comedy and music, we developed a truly unique way to re-tell each fairytale,” says producer Juliette Feld. 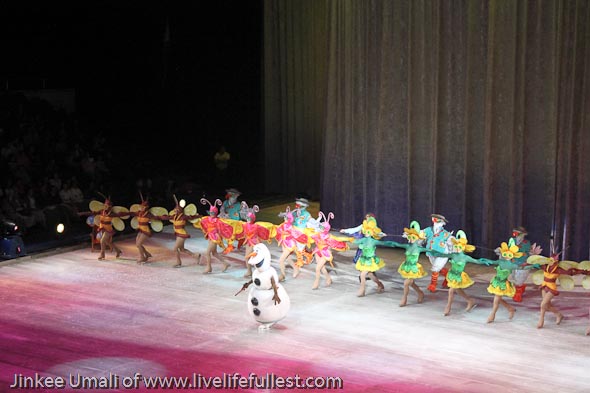 Again, do celebrate Holiday season with your family and Disney favorites Mickey Mouse, Minnie Mouse, and Goofy, together with Ariel, Belle, Rapunzel, and sisters Anna and Elsa in the enchanting world of Disney on Ice presents Magical Ice Festival. Our family highly recommended it. 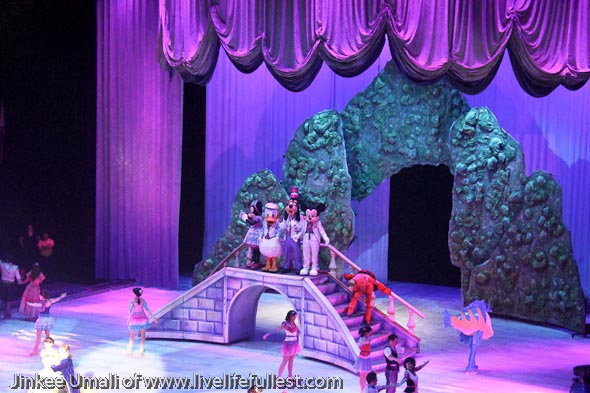 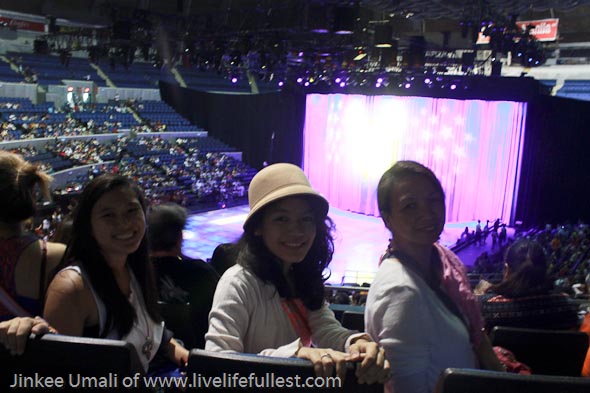 The show runs from December 25 to January 3. Tickets are now on sale. For more information, visit TicketNet website or call 911-5555.