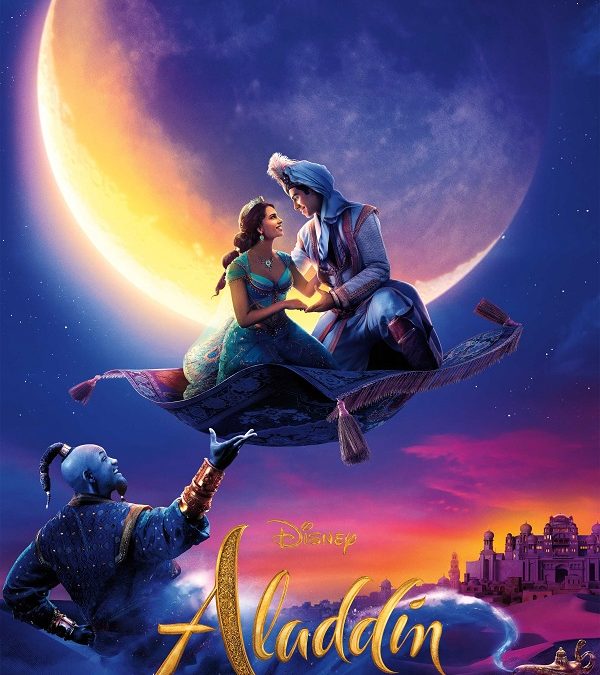 Disney’s Aladdin live-action adaptation of its animated classic, flew high and soared above every other movie as it posted as the No. 1 film during its opening weekend.

When I saw the trailer of Aladdin spreading out in social media, it brings back memories where we watched the animated film in a cinema way back then.  From there, I felt in love with the movie, got a soundtrack in tape and a DVD copy where my kiddos watched them so many times.

Since my kiddos are already grown-up, I let my nephew and niece hear the Philippine version of “A Whole New World” which is the theme song from the 1992 Disney animated film Aladdin led by Darren Espanto and Morrisette. 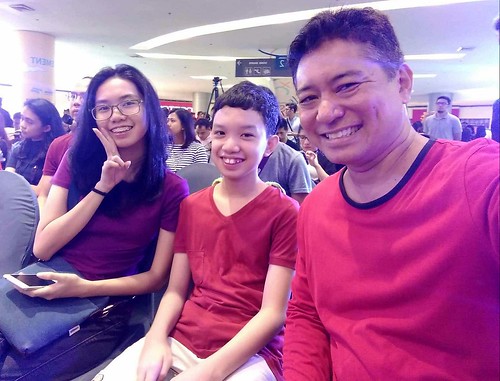 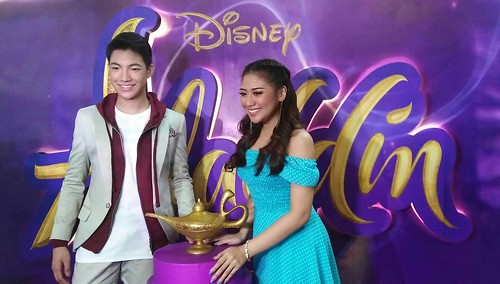 It is not a surprise that Disney’s Aladdin that come alive which is adapted to its animated classic, flew high and soared above every other movie as it posted as the No. 1 film during its opening weekend.

Continuing Disney’s success in providing quality entertainment through live-action remakes, the exciting tale of the charming street-rat Aladdin and the courageous and self-determined Princess Jasmine opened in 494 cinemas nationwide last May 22 and raked in an impressive Php 212,197,892 (USD 4,014,776) on its first six days, making it the number one film over the weekend.

Film director and screenwriter Guy Ritchie lends his flair for fast-paced and exciting action to tell the adventures of the charming scoundrel Aladdin, played by Mena Massoud, and the beautiful and self-determined Princess Jasmine, played by Naomi Scott. Will Smith joins the cast as the larger-than-life Genie.

Aladdin is now showing in cinemas nationwide.  You can join the conversations online using #AladdinPH.