Are You the “Happiest Pinoy”?

The term “Happiest Pinoy” by Cebuana Lhullier is to recognize Filipinos who are able to both rise above life’s challenges and positively impact the lives of other people with their positive out in life.  It is a way of celebrating values of optimism, resilience and hope.

I was totally clueless when I was invited by Cebuana Lhullier launch for the search of Happiest Pinoy.

The launch at Makati Shangrila Hotel Ballroom has transformed to a circus festival where clowns and jugglers were around to entertain us guests that made the celebration cheerful and merry. 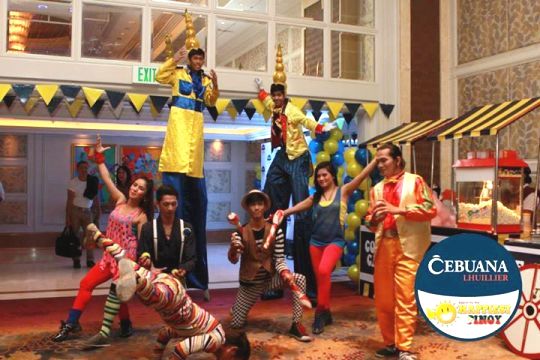 Who is Happiest Pinoy?

It is a search.

The Search for the Happiest Pinoy is a nationwide campaign of Cebuana Lhuillier that aims to rekindle the values of optimism, resilience, and hope in Filipinos amidst different life crises. Cebuana Lhuillier highlights the positive things that come with obtaining quality and affordable microfinancial security, peace of mind, and ultimately, happiness.

The Search for the Happiest Pinoy aims to find a Filipino who has:

Cebuana Lhuillier’s Search for the Happiest Pinoy is back, with a wider scope, new special awards, and bigger cash prizes.

For this year, Cebuana Lhuillier is taking its Search for the Happiest Pinoy to different schools and offices nationwide to get even more nominations.

A P1-million cash prize, tax-free, awaits the Search for the Happiest Pinoy 2014 grand winner while nine (9) runners-up will receive P50,000. The country’s leading micro financial company will also give special prizes to the Happiest Student and Happiest Overseas Filipino Worker. 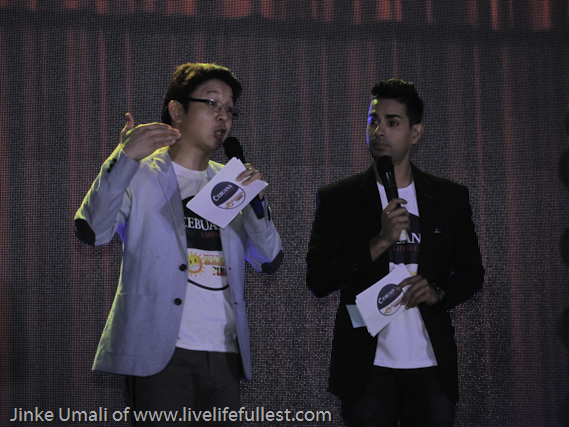 Maybe yes or maybe not.  LOL!

Seeing the winners last two years ago made me realized I was not even surpass how amazing their positivism are.  Really deserving individuals. 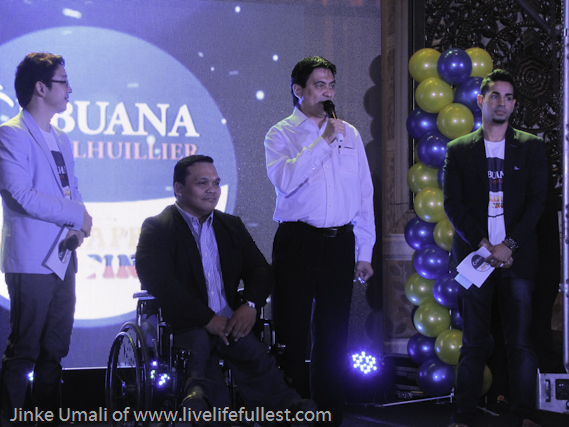 When both of them were sharing their videos, bit teary eyed and touch.  They don’t complain and accept everything despite the adversities they were facing.  At the end they are still smiling and just keep moving forward.

“With our  search  for  the Happiest  Pinoy 2014 among  100  million  Filipinos  here  and  abroad,  we  want  to  recognize  outstanding  Filipinos  who are  able  to  rise  above  life’s  challenges and  positively impacts  the  lives  of  other  people with  their  positive  outlook  in  life,  our  way  of celebrating  the Filipino  values  of optimism  and  hope among  Filipinos,” said Michael Sena,  PJ Lhuillier Inc. Integrated Marketing and Communications Group head. 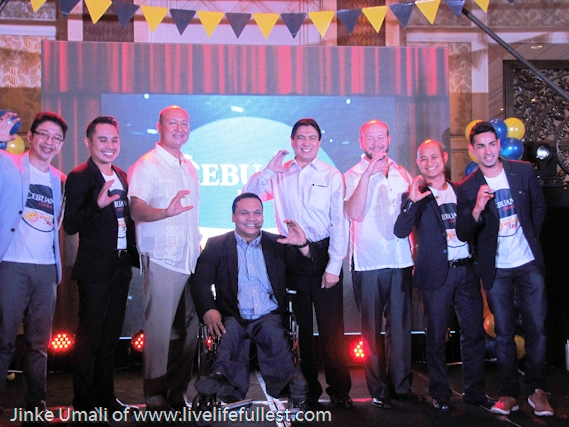 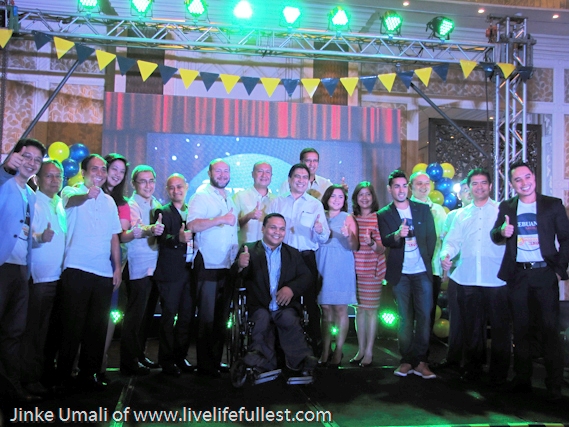