Live your life and forget your age.

Early this week, my son told us he will be participating in Cosplay this weekend for the Toycon 2014 and he invited the family to join with him.

His cousin took the time to create his costume and both of them were happy on what they have done.   I don’t know about that costume nor the anime that it portray, still  I find it too creative. 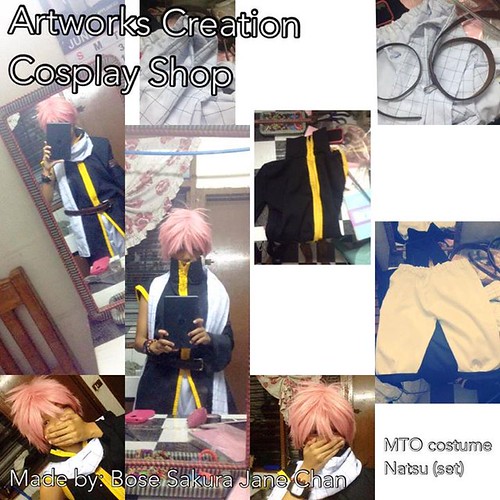 Even my son is already a professional as in working in the office, still, when he visited us at home, he will watch his favorite anime and play games. During his spare time, he will draw his favorite character. If time permits, he will join a Cosplay event with his friends and now with his cousins.  Me and hubby just let him if that is the way how he relax after a week’s work.

Actually, I am still clueless what would I expect if we will be there to support him.

Are we that old enough to go there since most of the participants will be children and those who really like Animes / toys like my son?

What I did was to contact a blogger friend, Azrael Colladilla of http://azraelsmerryland.blogspot.com/ who personally spearheading and organizing the said event.

The Philippine Toys, Hobbies and Collectibles Convention, or TOYCON as it’s more widely-known, is Asia’s biggest and longest running convention for collectibles, toys, anime, comics, cosplay, gaming and anything and everything related to hobbies and collections. The convention has been ongoing since 2002 so it is now on its 13th year of thrilling fans and aficionados alike. It is, simply put, the biggest pop culture event in the country. 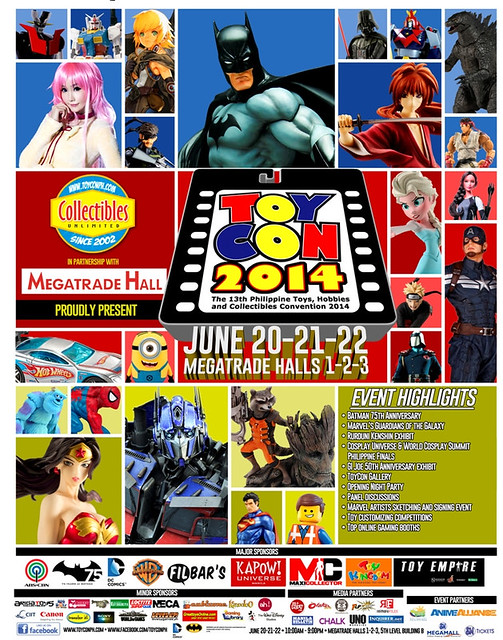 When I was reading the activities, I was excited and this would be my first time to attend such event and at the same time, will be there for my son. #YoungAtHeart would be our peg. LOL!

The event will also feature the biggest in Cosplay with the Philippine Finals of the World Cosplay Summit happening at the event which my son will be participating.

Definitely TOYCON would not be complete without the biggest exhibitor floor of all pop culture merchandise in terms of apparel, collectibles and memorabilia, graphic novels and comics, cosplay paraphernalia, and lotta of  toys.

My nieces and nephews will also be there and this would be a fun activities for the family, so do join us.

Tickets are now on sale at SM Tickets (www.smtickets.com)

For more information on schedule of activities and event details,  visit their: